This clip is from an episode of the Table Manners podcast, which is a great podcast for getting practice with natural, relaxed conversational English. This episode features an interview with singer Gregory Porter.

Gregory is talking about how he used to get his mother’s attention by singing and cooking.

there's 8 kids in house, you to find a way become special, you ?

When we use ‘there is/are’, the official rule is to use there is + singular/uncountable noun (e.g. Watch out – there’s a glass of water next to your elbow) and there are + plural noun (e.g. There are several things you need to know about your new housemate).

However, in informal, spoken English, it is very common to hear people using there is + plural noun structures, as in the audio. This is a good example of the way that spoken English doesn’t always follow the rules of written English!

In situations like these, my advice to learners is that it is usually safer for you to try to stick to the rules, even though native and native level speakers sometimes break them.

Photo by Ben Wicks on Unsplash.

This clip is from an episode of The Allusionist, which is a wonderful podcast all about language.

The speaker is talking about his work as a hand engraver – cutting text or designs into objects (usually jewellery) by hand. The speaker has a London accent.

And there's still for us it's it's . We're people do London.

And for us there's still out there for us it's it's a dying trade. We're the youngest people still do it London.

If someone refers to a job or profession as a dying trade, then they are saying that it is disappearing due to a lack of demand or need for it.

Photo by Jacek Dylag on Unsplash.

This clip is from an episode of The Allusionist, which is a wonderful podcast all about language.

The speaker is talking about the way that the word ‘please’ is sometimes used differently in British and American English.

I say please person I , shouldn't this?

Every I say please to American person I , maybe I shouldn't doing this?

Photo by Artem Beliaikin on Unsplash.

This clip is from an episode of the Adam Buxton Podcast, which is a brilliant, funny and interesting conversational podcast. This episode features an interview with singer-songwriter John Grant.

John and Adam are discussing how they cope with long journeys.

Well, I I'd long day , then I go straight Eurostar Paris.

Well, I mean I'd had a long day of interviews, then I was booked go straight to Eurostar in Paris.

These are examples of fillers – words or phrases that we add to sentences while we think or organise our ideas. These are very common in natural spoken English, and an important listening skill is identifying and then ignoring fillers.

…I’d had a really long day…

Notice the weak/contracted pronunciation of the past perfect in this sentence: /aɪd hæd/ rather than /aɪ hæd hæd/.

Photo by Victor Lam on Unsplash.

take your mind off something 693 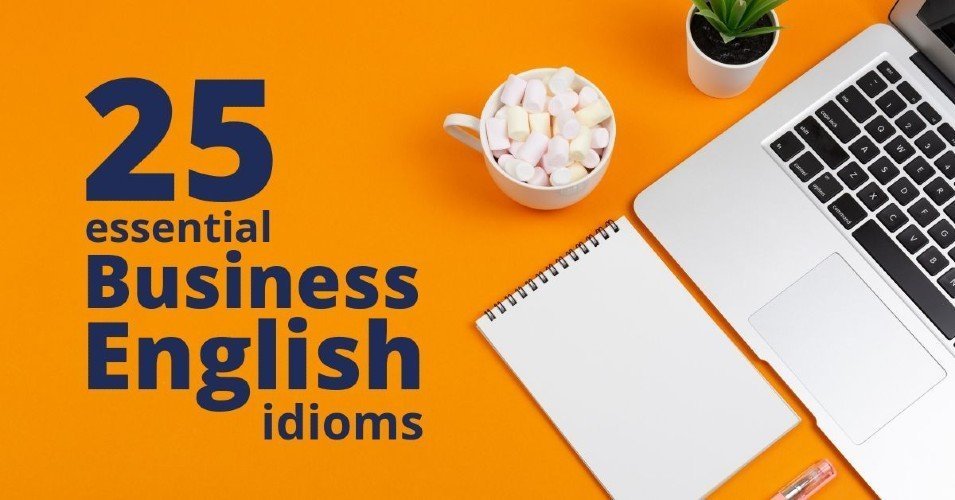